The timeline was updated on April 18.

It’s no surprise that President Donald Trump has pushed for stricter immigration enforcement since he came into office. It was a key focus of his campaign. In his first State of the Union address, President Trump spent more than 10 minutes of the address talking about immigration from the U.S-Mexico border wall to the need for more border officers and stricter enforcement.

“It is time to reform these outdated immigration rules, and finally bring our immigration system into the 21st century,” he said.

What Trump didn’t talk about were the ...

American trust in the media is low, but majority believes it is necessary

More than 80 percent of U.S. adults believe the news media are critical or very important to our democracy, according to a recent survey by Gallup and the Knight Foundation. But the findings, surprising in the current national climate of “fake news” and media mistrust, also revealed that 73 percent of respondents said inaccurate information spreading through the internet is a major problem and 43 percent held a negative view of the media (compared to 33 percent who held a positive view).

Sixty-six percent of Americans said most news media do not do a good job of separating fact ...

This season’s media shortlist from The Investigative Reporting Workshop covers a gamut of written works from January.

With the luxury of time off these last two months, I managed to read voraciously and halved my backlog of bookmarked journalism.

Here are some of my favorite pieces, which found themselves falling under three tidy headers — cryptocurrency, gender and biography. I hope you set aside some time to explore these examples of outstanding writing.

This week in immigration news

The Trump administration’s promise to tighten immigration efforts ramped up this week. Here’s a roundup of some of the coverage.

Earlier this month, Kirstjen M. Nielsen, Secretary of Homeland Security, decided to end the Temporary Protected Status (TPS) for immigrants from El Salvador. Salvadorans and Haitians with TPS have 60 days to re-apply to the program one last time, according to the The Washington Post.

U.S. Citizenship and Immigration Services released a notice on Thursday giving TPS recipients from El Salvador until March 9, and those from Haiti until March 19, to re-apply. The U.S. Department ... 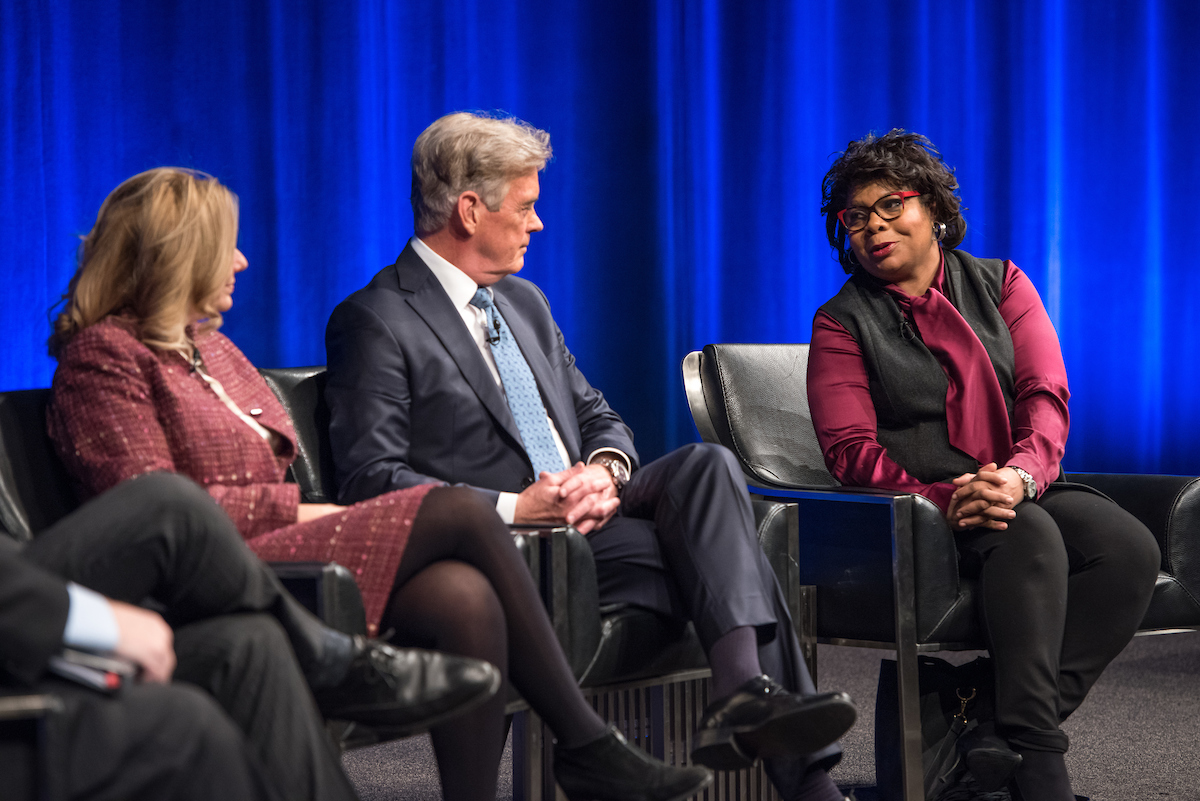 On Wednesday night, President Trump continued his public condemnation of the press by announcing the 2017 Fake News Awards on Twitter to his 46.8 million ...

Nearly a year since President Donald Trump’s inauguration, the number of lawsuits filed under the Freedom of Information Act (FOIA) has hit an all time high — up 26 percent from fiscal year 2016.

FOIA lawsuits may be filed if a federal agency denies a request for information or fails to respond to a request within 20 working days.

During fiscal year 2017, which began Oct. 1, 2016, 651 cases were filed, according to a report released Wednesday by The FOIA Project. News media and nonprofit organizations played a significant role in the increase of these ... 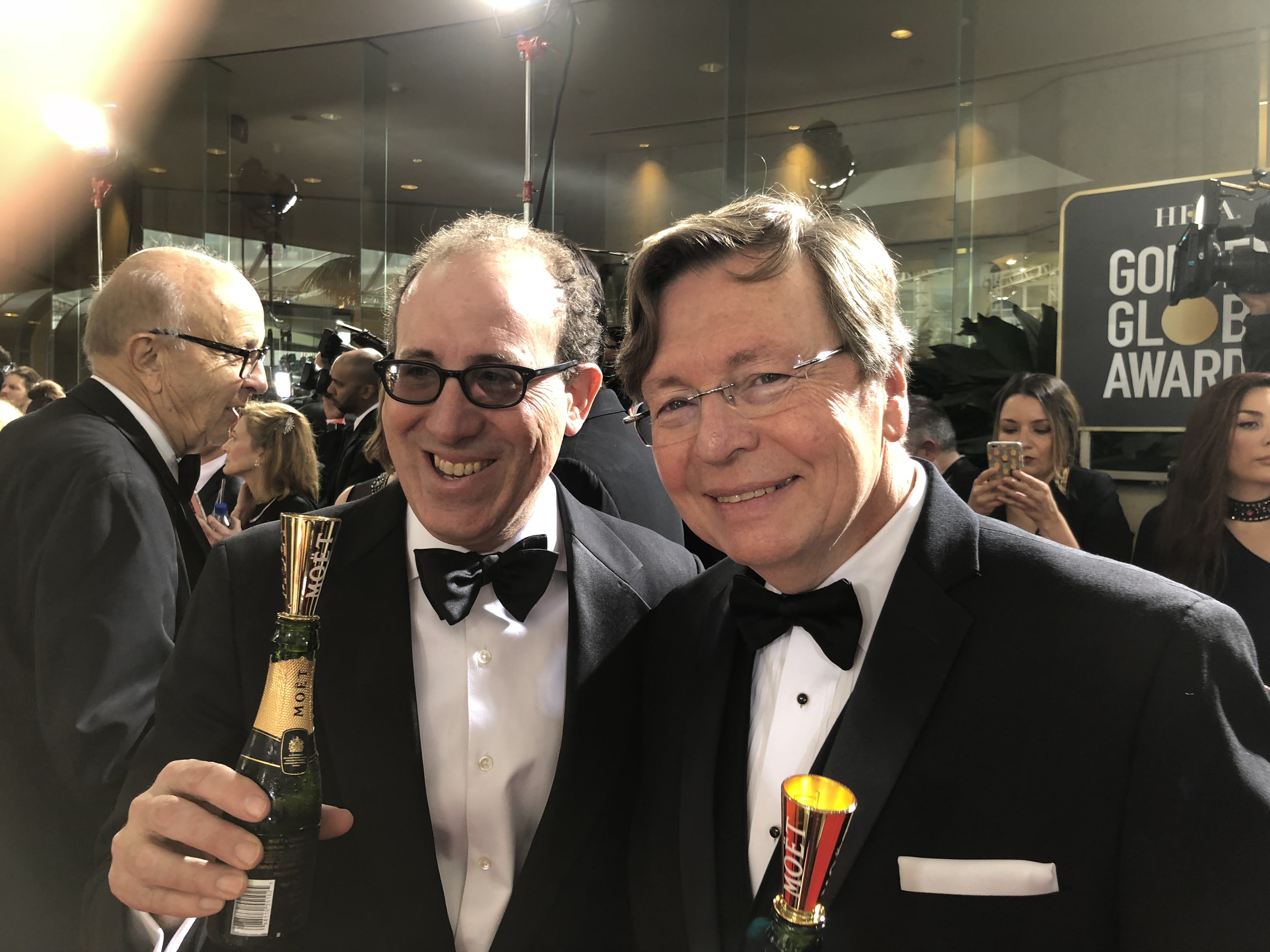 Charles Lewis, executive editor of the Investigative Reporting Workshop, founded the ICIJ in 1997 ...

The Investigative Reporting Workshop, a nonprofit news organization based at the American University School of Communication in Washington, is looking for smart, engaged college students and recent graduates from around the country for internships in the summer of 2018.

The Workshop publishes in-depth stories about government and corporate accountability, on topics ranging widely from the environment and health to national security and the economy. The Workshop pairs students ...