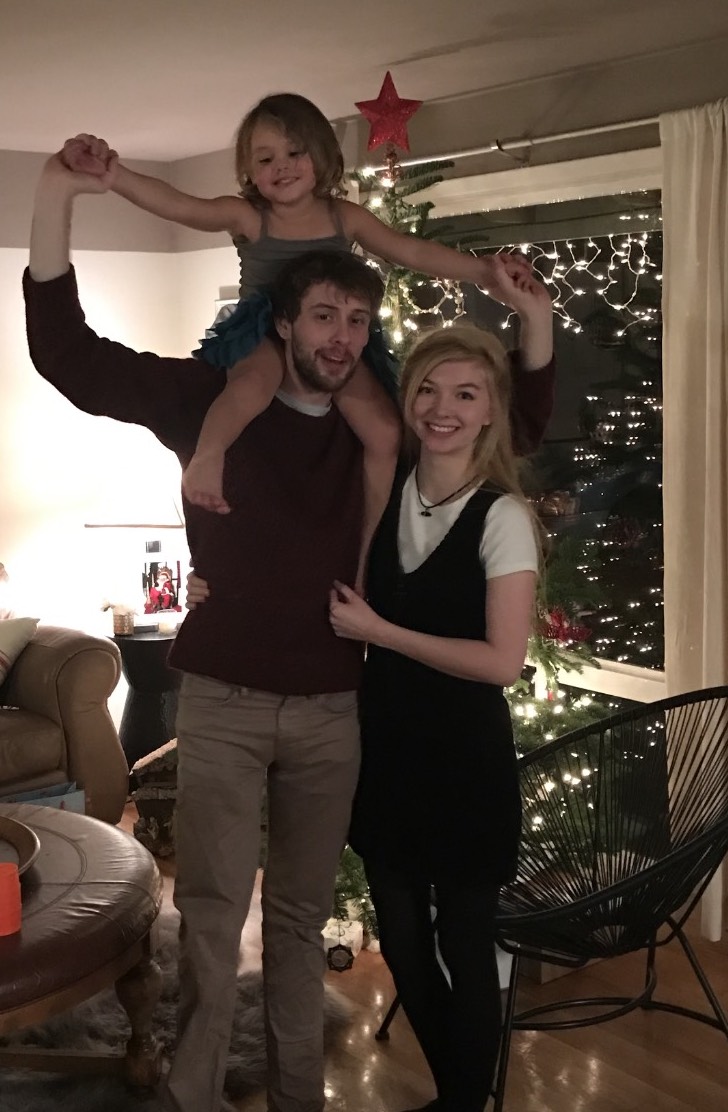 Ricci with his family

When FRONTLINE’s "Hunting the Nightmare Bacteria" premiered in 2013, Addie Rerecich and David Ricci were still struggling with the consequences of devastating antibiotic-resistant infections. Four years later, FRONTLINE and the Workshop's Sarah Robertson caught up with the two survivors to find out how they were doing as part of an updated broadcast of the film tonight, July 25, 2017, nationwide on PBS. Check local listings.

You'll find additional stories and information on FRONTLINE's website  and the Workshop's, and can see the trailer and the original film ...

Nearly 15 years ago, the five largest television companies owned about 180 of the country’s local news channels. Now, after years of dizzying buying sprees, mergers and billions of dollars spent, those companies own more than twice that — a pattern of consolidation that worries many, both within the industry and outside of it.

Sinclair Broadcasting Group, by far the largest of these companies, offered a case study of this disconcerting phenomenon two months ago when it announced plans to acquire Tribune Media for $3.9 billion. This deal would land Sinclair an additional 42 channels ...

Earlier this year, protesters at the University of California, Berkeley transformed the school’s lively campus hub, Sproul Plaza, into a battleground — seriously, some actually called the fallout the “Battle of Berkeley.”

This fight had national consequences and, for a time, made UC Berkeley the front lines of something Washington Post columnist Daniel Drezner dubbed “The War on College:” an increasingly hostile opinion of higher education. Even President Trump, then newly-inaugurated, weighed in.

“The Battle of Berkeley” and subsequent campus strife at Middlebury College and Evergreen State College were harbingers of what Drezner called the “widening partisan split in attitudes ...

Recent investigative and longform work that has inspired our IRW summer interns.

A veteran investigative reporter once told me that trying to report on prisons is like being a war correspondent, only harder, given the extreme lack of access afforded to the press in investigating prison conditions and abuses.

Last year, Mother Jones reporter Shane Bauer found a way around this extreme lack of access using a muckraker-era reporting technique — going undercover. Concealing his purpose without lying about his ...