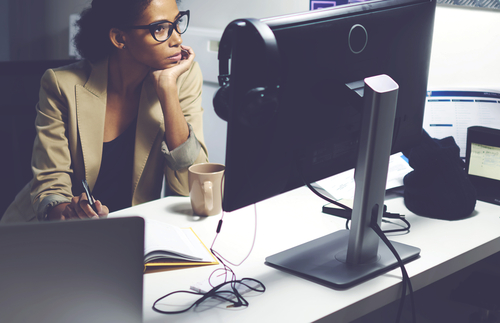 The share of black TV news staffers has hovered around 10 percent for the last two decades, Pew reported. The portion of TV news directors who are black is half that, even ...

In its latest set of reports on “The State of News Media,” the Pew Research Center again delivered a dose of good news to the world of televised journalism.

In 2016, “Network TV news – appointment viewing for more than 20 million Americans – has experienced relative stability in the size of its audience over the past decade,” the nonpartisan “fact tank” reported.

This stability, amid an increasing number of distractions (an ever-growing arsenal of apps that are viewed on more and more screens that aren’t television) and their on-demand nature, is an accomplishment — albeit a puzzling one, said Terry Bryant ...