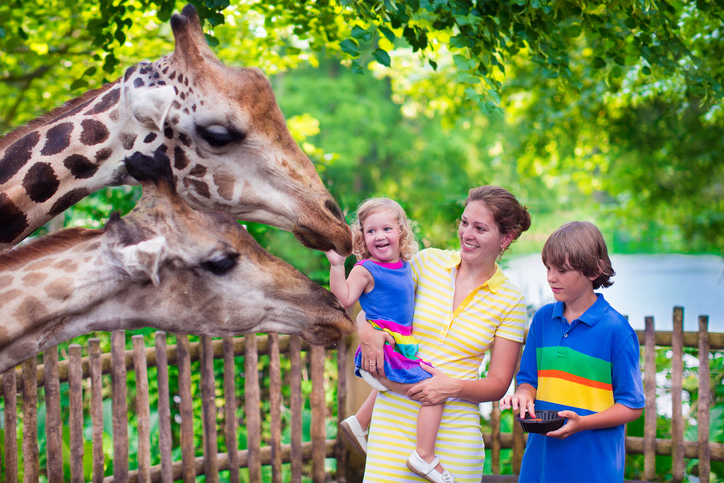 Pew surveyed 4,024 adults from May 30 to June 12 to see who was getting scientific news and where they were getting it from. About one-third of Americans come across science news a few times a week. Another 30 percent intentionally seek it out. But only 17 percent do both.

“We felt it’s really important to understand the extent of where people are getting their science news,” he said in a recent interview.

The science-seekers said the reputable information comes from science magazines, documentaries and museums, according to Pew’s study. These people are more likely to have conversations about science and follow science accounts on social media. They are also more likely to have visited a park, museum or other science-learning venues, such as a zoo. This group tends to be more educated and have higher incomes.

Although the majority of Americans don’t get their science news from these sources, they agree that specific science sources are the most reliable. About 57 percent of adults said the news media does a “good job” reporting science news.

“Sizable shares of the public see problems in news coverage of scientific research stemming from the media and from researchers, as well as the public themselves,” the report said.

According to Pew, 43 percent of Americans said the media reports scientific findings before it's clear whether they will hold up. Another 40 percent said researchers publish too many reports online, making it difficult to measure the quality of the information. And 44 percent said the public doesn’t know enough about science to even understand the reports in the news.

Pew’s report shows that 81 percent of Americans view science through shows, movies or other entertaining media. Most Americans distrust science on social media, but one-third said they consider it a prominent source.

This is the first time Pew has done this study. However, the nonpartisan fact tank, which conducts public opinion polling, demographic research, content analysis and other data-driven social-science research, conducted a similar survey two years ago that focused on the public’s interest in science in general.

Only 32 percent said they consider science and technology as two of their top three most-interesting topics, about the same percentage who seek science news at all.

Gottfried said they asked those who don’t get science news, “Why?” One answer: They’re “too busy.”