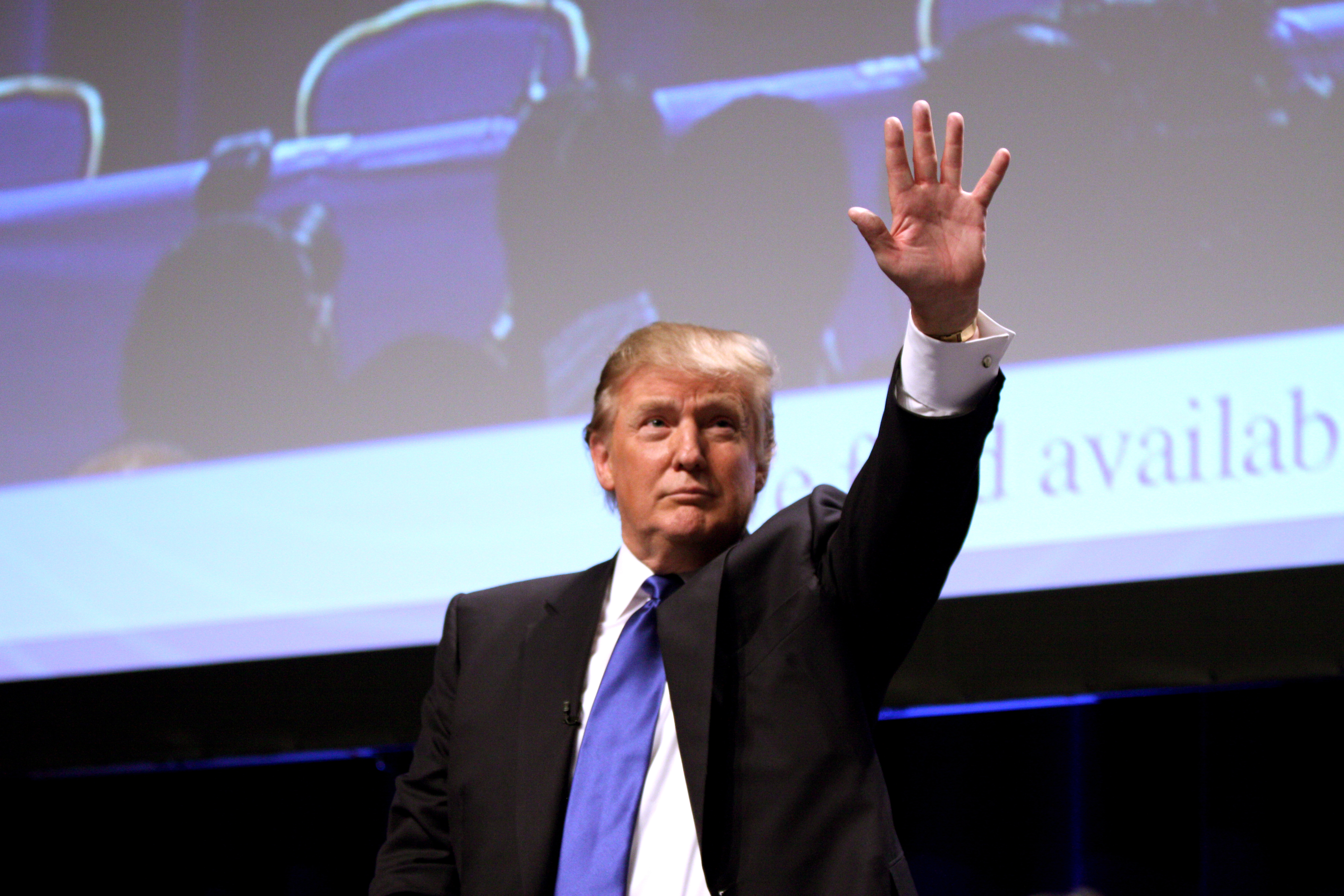 Donald Trump at the 2011 Conservative Political Action Conference in Washington.

News outlets with politically right-leaning audiences produce more positive evaluations of the Trump administration in their stories but cite fewer sources and are less critical of the administration, according to a new Pew Research Center report.

Pew analyzed 3,000 news stories for this study from 24 media outlets, including television, radio and online, produced during Trump’s first 100 days — from Jan. 21 to April 30. Pew’s methodology states that qualifying stories were defined as articles that were at least 50 percent about Trump and/or his administration. Specified editorial or opinion sections or segments were not included, but individual opinion stories not set apart in a designated opinion section were included. The study looked at media across TV networks, cable, radi, digital and print platforms. (Digital had the largest left-leaning audience and radio had the largest right-leaning audience.)

"An outlet was classified as left-leaning if its audience included at least two-thirds more liberal Democrats than conservative Republicans,” Senior Researcher Jeffrey Gottfried said in an email interview.

The same goes for the classification of right-leaning outlets, he said.

Gottfried said Pew has studied the news coverage of U.S. presidents since Bill Clinton in 1993, and the purpose of this study was to find similarities and differences in today’s media coverage of Trump.

“The public’s choice in their news media has large implications on the information that they will receive on any storyline,” Gottfried said. “While roughly the same topics were covered across outlets, the voices they heard from, the assessments they got about the president and the administration and the extent to which they heard challenges to the president’s words differed.”

One of the key conclusions of the study that Gottfried pointed out is that fewer stories focused on policy and more were negative compared to presidential coverage in the past.

Only 31 percent of stories analyzed Trump’s policy agenda compared to 50 percent for Barack Obama; 65 percent for George W. Bush; and 58 percent for Bill Clinton in each of their respective first 60 days.

Right-leaning audience outlets were five times more likely to report a positive evaluation of Trump’s words or actions compared to stories from the left-leaning or mixed-audience outlets.

And Gottfried said journalists from left-leaning audience outlets were about seven times more likely to refute a statement by the president or his administration in their stories compared to right-leaning outlets.