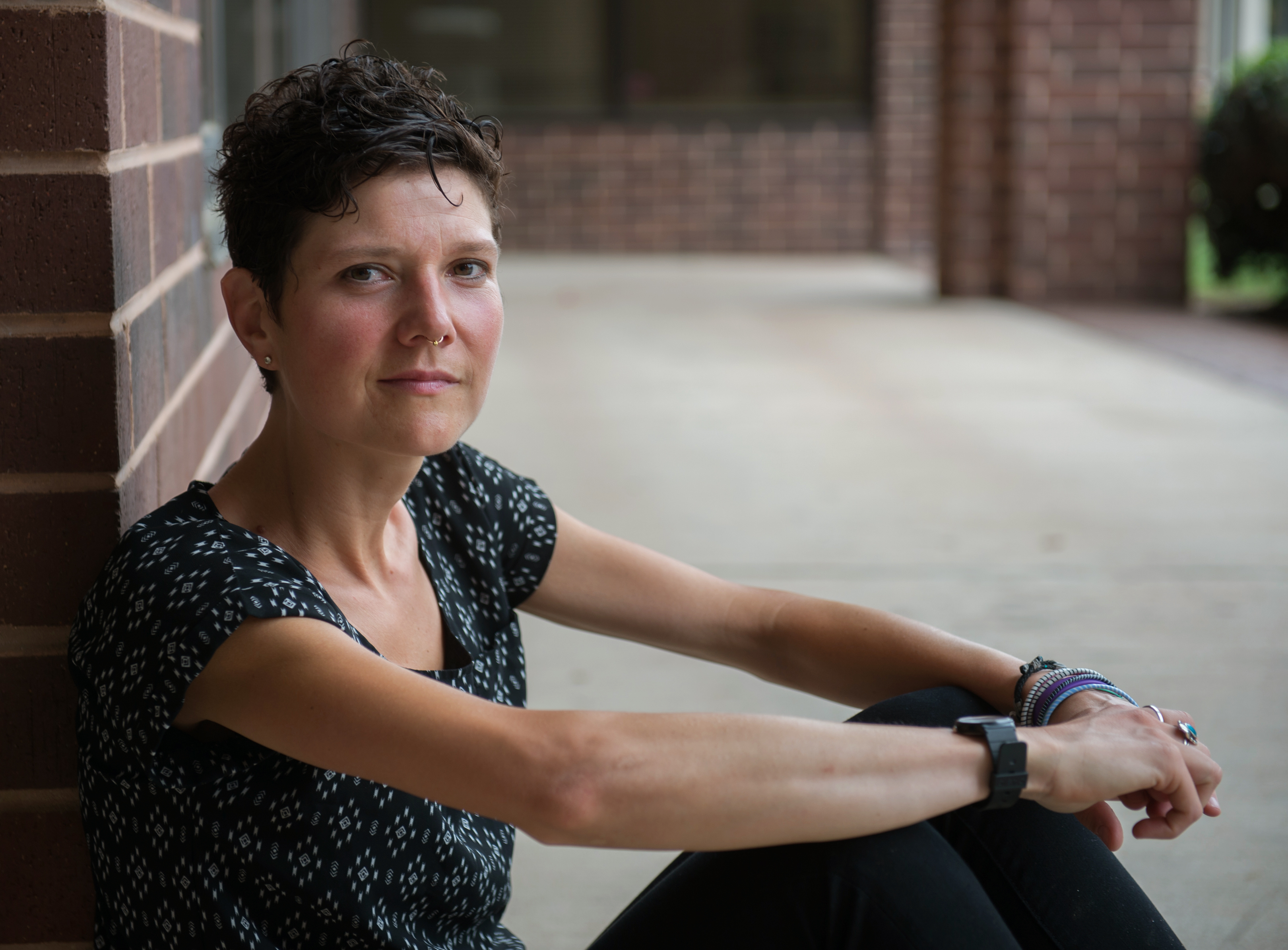 The hour-long audio of author Tennessee Watson’s search for her abuser and efforts to file charges many years after she was his gymnastics student  was part of a project jointly produced by the Investigative Reporting Workshop, Reveal from The Center for Investigative Reporting and PRX. It won the “News Documentary” award in the Network Radio Category.

In “Dropped and Dismissed,” Watson documented her attempts as an adult to confront the coach she says abused her as a child. Watson also wrote a first-person account that focused on the discretion exercised by prosecutors in such cases and highlighted the emotional toll the arduous process takes on survivors.

Researchers at the Investigative Reporting Workshop and The Center for Investigative Reporting supplemented Watson’s reporting with a comprehensive data analysis. Looking at 15 years of child sexual abuse cases in Watson’s home county in Virginia, researchers found that approximately half of reported cases of child sexual abuse did not make it past the police, and that there was no consistent way of tracking such cases in the county.

In addition to Watson’s reporting, the Workshop produced an extensive guide for victims of sexual abuse. In the guide, IRW graduate reporter Karol Ilagan, now at the Philippine Center for Investigative Reporting, addressed the most common questions about the reporting process, including details about what victims should expect in interviews with the police and the most common obstacles to successful prosecution of sexual assault cases.

The Workshop published the guide together with Watson’s story under the title “Making a Case.” It is the most recent of IRW’s many collaborative investigations to be nationally recognized.

The Edward R. Murrow Awards are given out annually to recognize excellence in journalism that is produced online, on the radio and on television. A full list of this year’s winners can be found on the Radio Television Digital News Association’s website.