How do we protect freelancers? 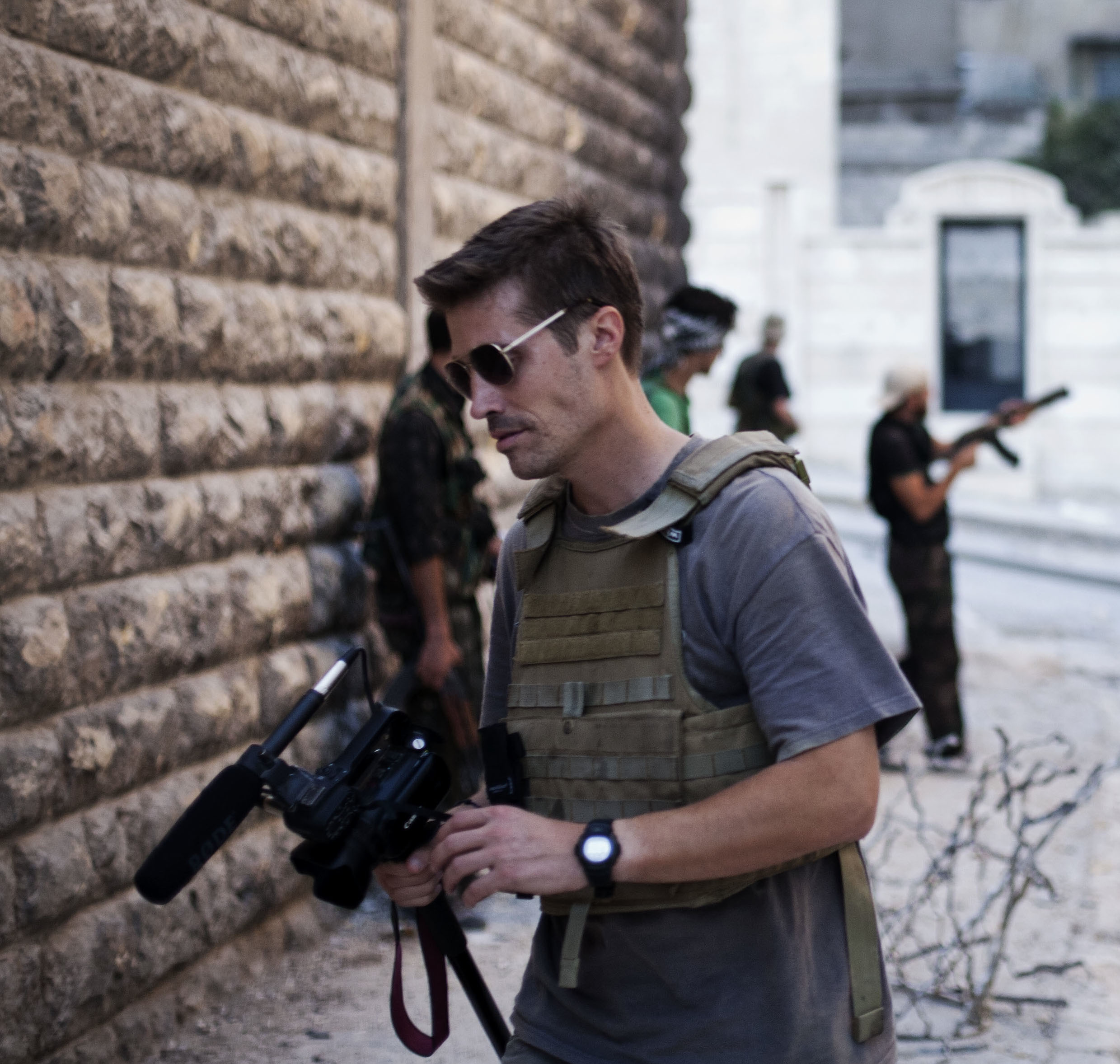 James Foley working in Syria in 2012

In light of the increasing brutality against journalists overseas, the Investigative Reporting Workshop, the National Press Club Journalism Institute and the Committee to Protect Journalists will present “Freelancers at Risk: Photojournalism and the Call for Global Safety Standards" Thursday, April 23, at the National Press Club. Panelists from news organizations in London, New York, Boston and Washington will discuss baseline standards for hiring and protecting freelance journalists working in war zones. The event is open to the public, with registration beginning at 8:30 a.m., and the sessions running from 9 a.m. to 12:15 p.m.

Two-time Pulitzer Prize-winning reporter, David Rohde, formerly with the New York Times and now with Reuters, will moderate the first panel, “Freelance Photographers.” He was kidnapped and held for seven months in Taliban captivity in Afghanistan before his escape in 2009.

Charles Sennott, co-founder of GlobalPost, one of the publications for which James Foley was working when he was taken hostage in Syria, will moderate the second panel, “Implementing the Guidelines.”