SAVE THE DATE: Showtime Networks will re-run the "Years of Living Dangerously" in September. All nine episodes of the Emmy Award-winning documentary series will be shown on the following days:

The Workshop's senior producer, Margaret Ebrahim, produced two stories in the series, which aired in Episode 6 and focused on renewable ... 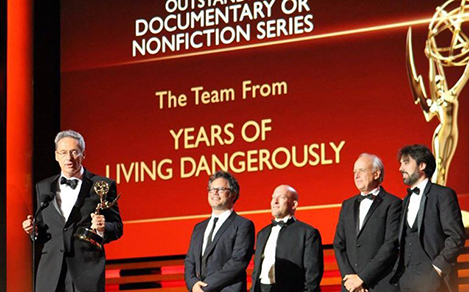 The series was also awarded ...